Federal Government of Somalia has ordered Non Governmental Organizations allied to rebel US based cleric Fetulah Gulen to leave the country.

The organizations that are linked to Gulen which are largely based in the capital Mogadishu offering education and humanitarian services were given seven days ultimatum to vacate the country.

The government of PM Benali Yildrim has accused US based cleric Gulen and his movement for orchestrating the coup but said the will of the people will not be dented.

Thousands of people in Somali capital matched to Turkish embassy in Mogadishu to show their support to the democratically elected government of President Erdogan and the people.

Turkey has renewed diplomatic relations with Somalia under the leadership of President Erdogan and implemented significant development projects. 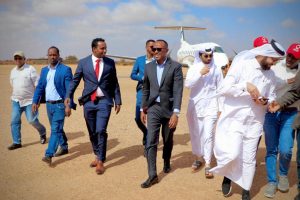 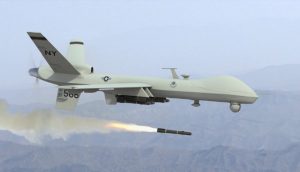