Kenya will this week start construction of a separation wall along the border with Somalia as part of efforts to contain terror attacks, Interior Cabinet Secretary Joseph Nkaissery has told the media.

Mr. Nkaissery said his government will start the wall from the Mandera down to Wajir to reduce border entries.

“Mandera and Bulahawa are almost merged and you cannot tell which is which. Now we want to put up a wall at border point one and close the border. That will reduce the porous border entries into our country,” he said.

Mandera Senator Billow Kerrow welcomed the move but argued it is not a long-term solution.

“He is admitting there are terrorists operating there and not bandits as he has been claiming. We hope it will help in containing the problem,” said Mr Kerrow.

He said it would be difficult and expensive to construct and man the over 200km long wall.

Al Shabaab has carried out several attacks in Kenya particularly in the border town of Mandera since Kenya sent its troops to Somalia to fight Al Shabaab. 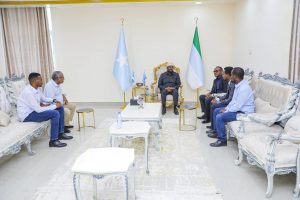 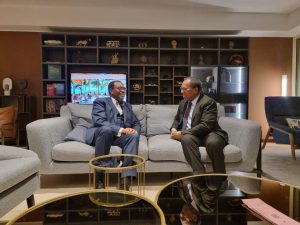 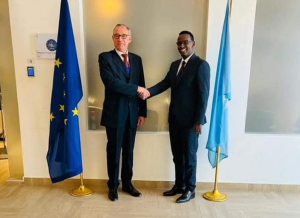