Ali Kamal Eydin, the deputy under secretary in the ministry of foreign affairs has told local media that his country is currently involved in security assessment of the airport and once completed they will resume the flight that is awaited by many.

The flight was suspended on early February after Alshabaab suicide bomber detonated his explosive inside Dallo airlines on air.

Armed group that claimed the responsibility later said it was targeting top US and Turkish Nato secret service officials that were on board the Somali airliner.

Turkish Airlines is the first international flight to resume flights in Somalia in 2012 after the collapse of central government in Somalia in early 1990s. 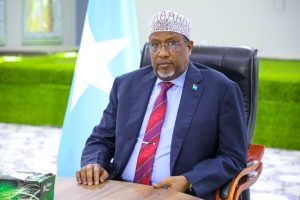 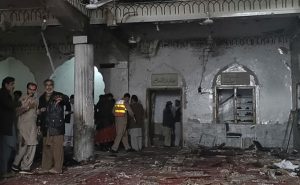 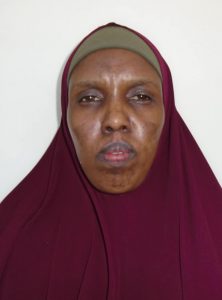 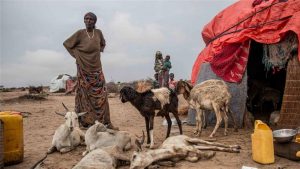